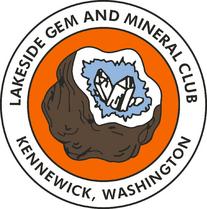 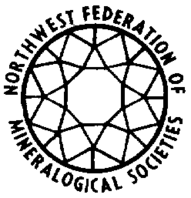 Dues have been waived until we meet again in person. 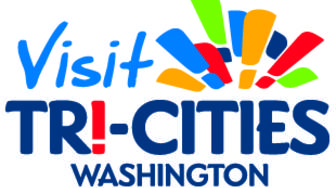 Lakeside Gem and Mineral Club was started in 1953. It was named after Lake Wallula, commemorating the newly built McNary dam.
Over the year, members from the closing Three Rivers and Horse Heaven Hills Gem and Mineral Societies joined Lakeside. We are now one of the largest rock clubs in the Northwest, and are proud of our dynamic Junior Club members.

Lakeside has a lot to offer its members. 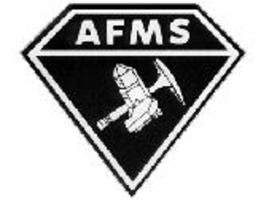 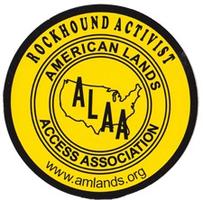